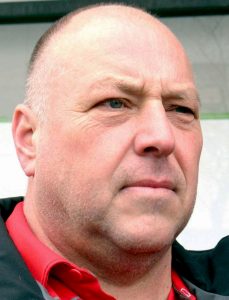 ETFO Near North Teacher Local President Rob Hammond predicts challenging times ahead in Ontario after next month’s federal election. “We’re in unknown territory with the Conservative government. With the federal election almost underway we expect things to remain relatively calm until it’s over.”

Hammond, who represents elementary teachers in the Near North District School Board, said a huge concern is the elimination of Full-Day Kindergarten.

“We’re quite worried they’re going to pull the plug on a program that has proven itself and is working,” he said.

Read the rest of the North Bay Nugget article.