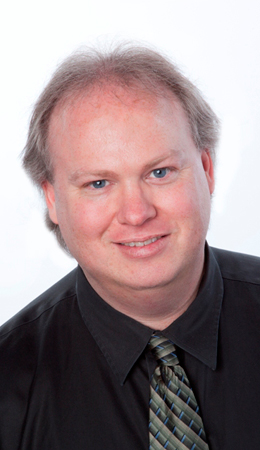 The president of ETFO’s Waterloo Teacher Local strongly defended class size caps in a radio interview with CBC Kitchener and accused the provincial government of trying to do an end run around the collective-bargaining process in its public consultations on the issue.

Some of the things the government is putting on the table were already resolved in collective bargaining, Weiler said. “It’s very concerning to us,” he said. “It feels like there’s just a disregard for the bargaining process.”

Class-size caps were agreed to in the last collective agreement.

“The larger the class size, the more students you have, the less the teacher has the ability to provide that differentiation to make sure that every student is getting what they need to be successful.”

To hear the entire interview, as well as interviews with other union, education and government spokespeople, please click or tap the “Play” button in the graphic below.