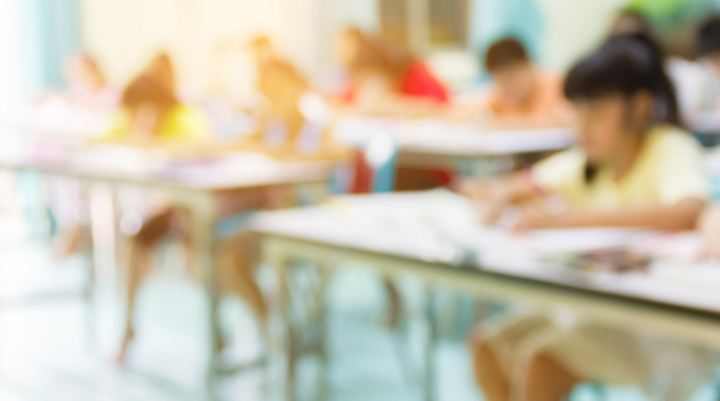 Sudden cuts to special education funding mean Huron-Superior Catholic District School Board must scramble to make up the difference.

The Huron-Superior Catholic District School Board must dig into its reserve fund to cover $500,000 cut from its budget by the governing Tories.

The special education funding was increased by the previous Liberal administration, and the board had approved an $81-million budget last June. But now it must scramble after the Ford government reduced funding to $27,000 per student.

The Sault Star reports that the board’s superintendent of business, Chris Spina, broke the news at a meeting of English Catholic board trustees. “We’ll have to go back to the drawing board when we do our budget for next year,” he said. “It may mean doing things differently.”

The withdrawn funding would have benefited between 60 and 70 special education students.