Education Minister Lisa Thompson has begun the process of increasing class sizes to save money.

A government document obtained by CityNews says cuts to education could help reduce the provincial deficit.

ETFO President Sam Hammond says government officials made it clear in a recent meeting that combatting the deficit will undoubtedly have an impact on education. 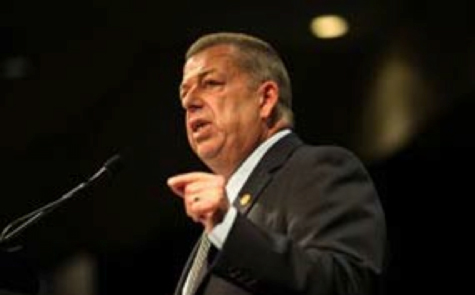 “Given that, they’re going to have to make some difficult decisions and there’s no doubt that some of those decisions are going to affect publicly funded education,” Hammond said. He said a move from class-size caps to a system based on board-wide averages “would be an absolute disaster.”

You can read the full article here.