Criticism continues to pour onto the decision to appoint a failed Tory candidate as full-time chair of the Education Quality and Accountability Office (EQAO). The Ford government named Cameron Montgomery as the EQAO’s first full-time chair at a salary of $140,000 per year. 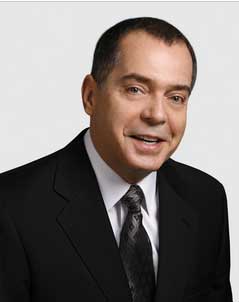 “It’s not a full-time job, and I don’t know how you make it into a full-time job,” said former NDP education minister Dave Cooke, the former EQAO chair who resigned last Fall. “If he’s there every day I don’t know what (Montgomery) is going to do.” In 2018, Cooke earned about $3,600 as the part-time chair.

“We’ve got a defeated Conservative candidate who is now going to chair EQAO and that, to me, is a concern (because) of what the perception of that might be,” said Cooke in comments reprinted in the Peterborough Examiner.

“Creating a totally unnecessary high-salaried job to reward a failed PC crony is the worst kind of patronage,” commented Charles Pascal, a former deputy education minister and former EQAO chair. “In the context of a government that has shown active disregard for public education, I worry that the appointee will earn his gravy by turning a non-partisan agency into a vehicle to further denigrate Ontario education.”

Please follow this link to read the entire article.