Premier Doug Ford has hinted at cutting the popular full-day kindergarten program after the 2019-20 school year. 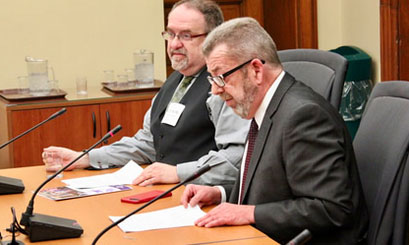 “As far as I’m concerned, there’s [sic] a lot of areas of education that are broken that need to be fixed,” Ford said. “You’ll hear from us in the future.”

Critics, and the Ministry of Education’s own research, say the program has been a huge success, reducing risks in linguistic and cognitive development and helping children be more successful in Grade 1.

“It’s shameful in terms of removing something that is already showing, through evidence, how good the program is in terms of child outcomes,” said education expert and former provincial advisor Charles Pascal in an interview with Citytv’s Breakfast Television show.

“We find it absolutely disturbing that this government would suggest that to balance a budget to deal with the deficit that they’re going to put in an austerity measure that could possibly see the elimination of full-day kindergarten for students four and five years old,” said ETFO President Sam Hammond.

““No parent should have to worry that their kids will miss out on the advantages of full-day kindergarten,” said NDP education critic Marit Stiles in a statement. “It’s unconscionable for the Ford Conservatives to consider making our youngest students pay for their cuts.”

To read the entire article, please follow this link.