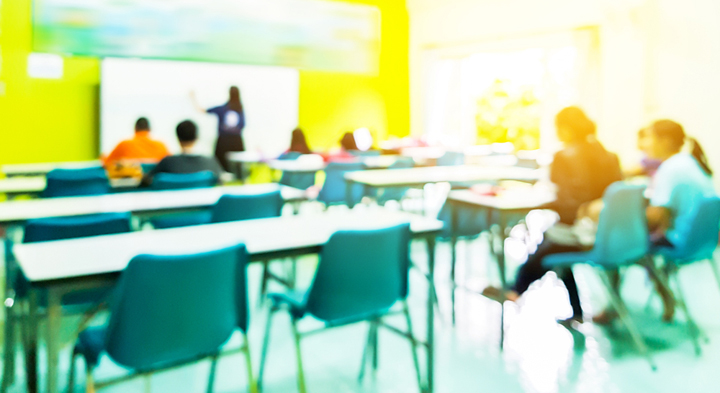 The Doug Ford government took school boards by surprise when it slashed program funding only days after concluding public consultations on education.

The cuts, communicated to school boards across the province by email, came as a surprise to administrators, considering that the specialized grants were promised by the former Liberal government and some of the monies have likely already been spent.

“I’m sick to my stomach,” said Maria Rizzo, chairperson of the Toronto Catholic District School Board. “We’ve hired our kids, in the most vulnerable school communities, in the neediest neighbourhoods, just to give them a leg up.”

“These cuts are going to be deeply felt by children in classrooms. For Doug Ford to take the axe to our kids’ schools is inexcusable,” said NDP Education Critic Marit Stiles.

You can read the full article here.