The job comes with a hefty new salary of $140,000, in contrast to the modest per diem paid to former chairs when they held the position. Their salaries worked out to about $5,000 per year, according to an article in The Globe and Mail.

Cameron Montgomery, who lost in the riding of Orléans in the June provincial elections, will be the new chair. 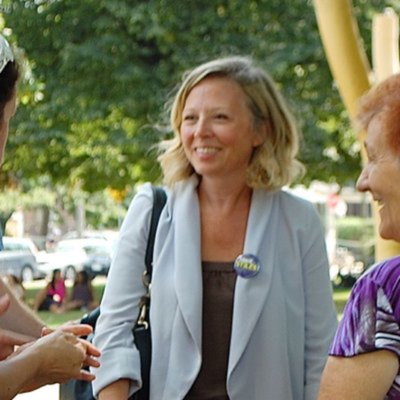 “Appointing a partisan crony with a hefty salary as an unprecedented full-time chair suggests the arm will be a short one, that EQAO could be used as a narrow and negative tool as part of an ongoing attack on publicly funded education,” said Charles Pascal, a former chair.

Education Minister Lisa Thompson defended the appointment, but NDP Leader Andrea Horwath said Ford has given Montgomery a ride on the “gravy train.”

“Doug Ford is siphoning off cash to give to someone he trades favours with,” said NDP Education critic Marit Stiles in a news release.