The message couldn’t be clearer. Over 78,000 Ontarians have sent letters to their MPPs in the last two weeks saying that they do not support larger class sizes in public elementary schools as part of a campaign set up by the Elementary Teachers’ Federation of Ontario (ETFO).

“Ask parents, caregivers and educators. They are unequivocal that class size matters to create the learning conditions that kids need to thrive,” said ETFO President Sam Hammond. Letters have been sent to every MPP across the province to say NO to larger classes.”

Almost 65 per cent of Ontarians believe there are too many students per class and that a real and effective cap should be put on class size, according to a poll conducted by ETFO in January 2018. 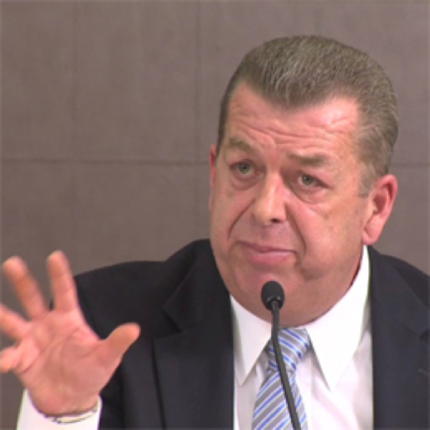 “It’s time the government learned what parents and educators have known for years. When class sizes are large, educators struggle to meet the individual needs of students. There aren’t enough classroom resources to go around nor are there enough front-line supports for students who have specific needs. Overcrowded classrooms cause students to be anxious instead of being focused on learning.”

“That’s why ETFO has issued an invitation to Education Minister Lisa Thompson to visit schools and ask front-line educators in Kindergarten through Grade 8 what they think about increasing class sizes. We are still waiting for her response,” added Hammond.

“The evidence is strong. Ontarians recognize that smaller classes in Kindergarten through Grade 8 allow all children the opportunity to succeed. They understand that class size is critical for educators to deliver that promise to every student.”