ETFO Locals in Action is a periodic photo feature gleaned from Twitter posts made by ETFO members and locals across Ontario.

March 22: This is what #ETFOStrong looks like. More than 100 ETFO Peel stewards stand united & ready for the task ahead. ETFO Peel is “mobilizing and galvanizing our 7500+ members to fight for publicly-funded education.” (Photo thanks to ETFO Peel) 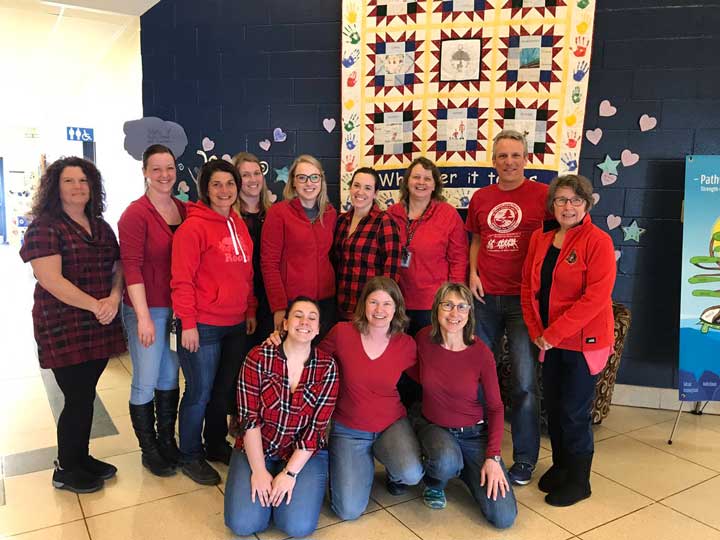 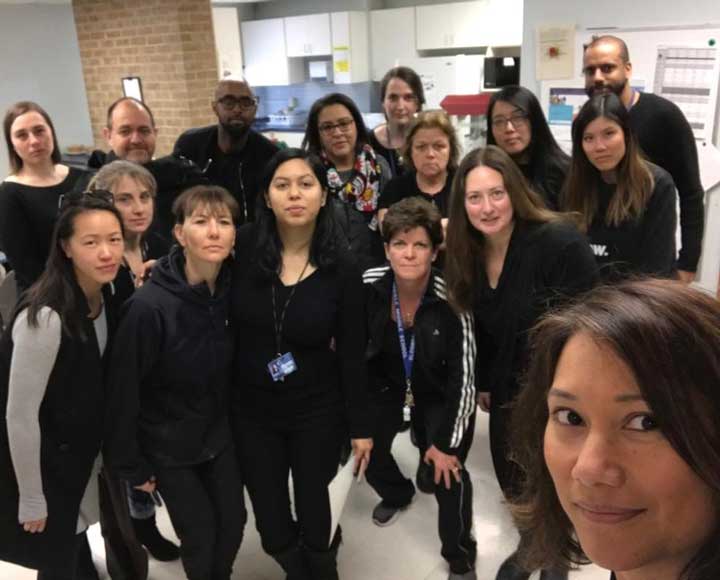 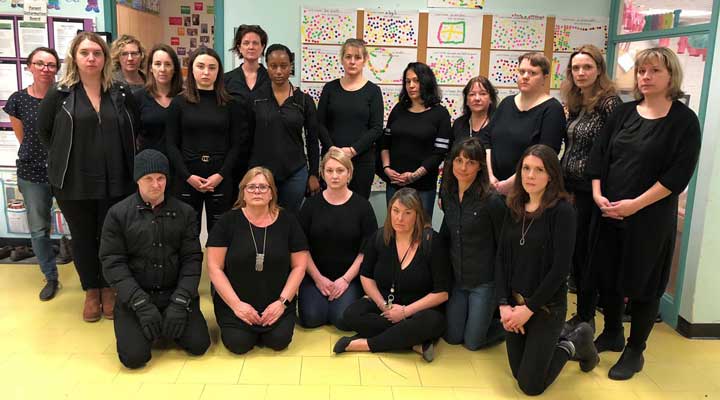 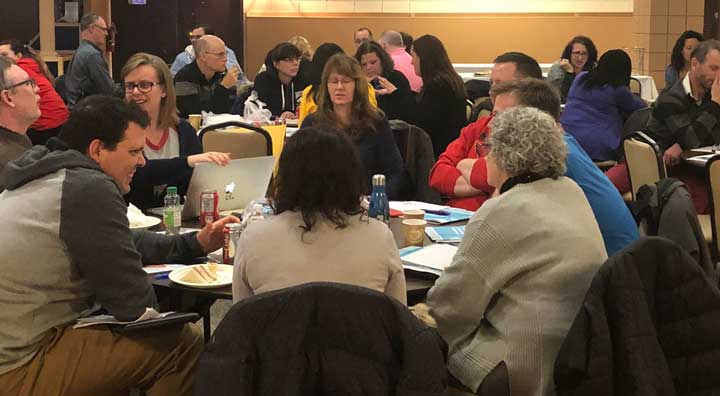 March 21: Stewards from ETFO’s Waterloo Teacher Local are getting ready to engage members to fight the Ford government’s education cuts. (Photo thanks to Karen Brown Campbell) 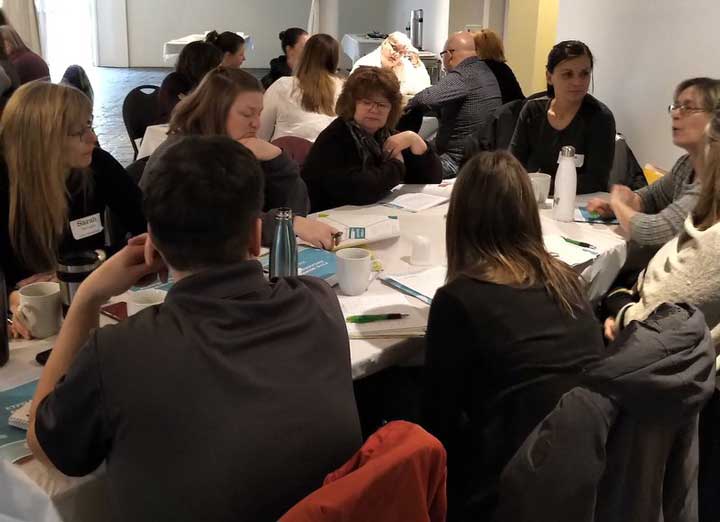 March 21: Members and stewards from the Bluewater Teacher and Occasional Teacher Locals discuss tactics to fight the Ford government’s cuts to public education. (Photo thanks to Nancy Lawler) 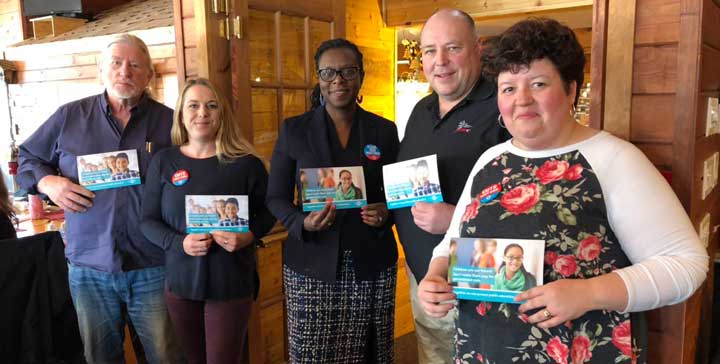 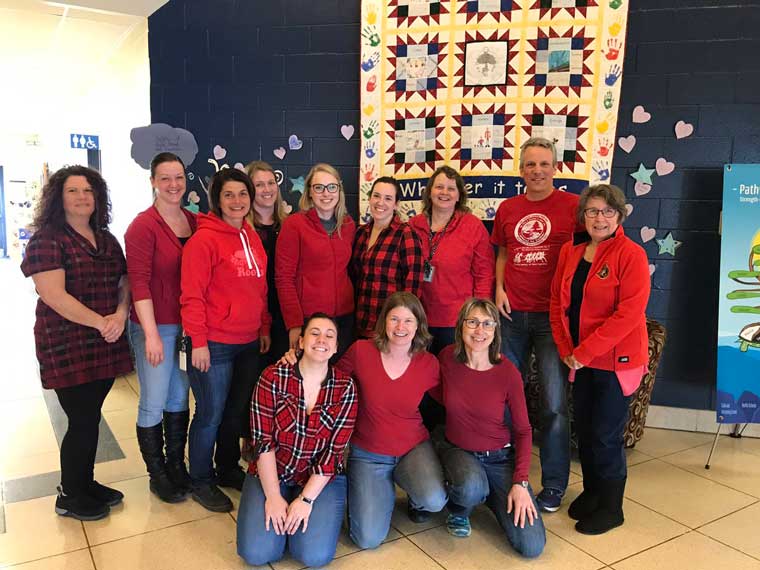 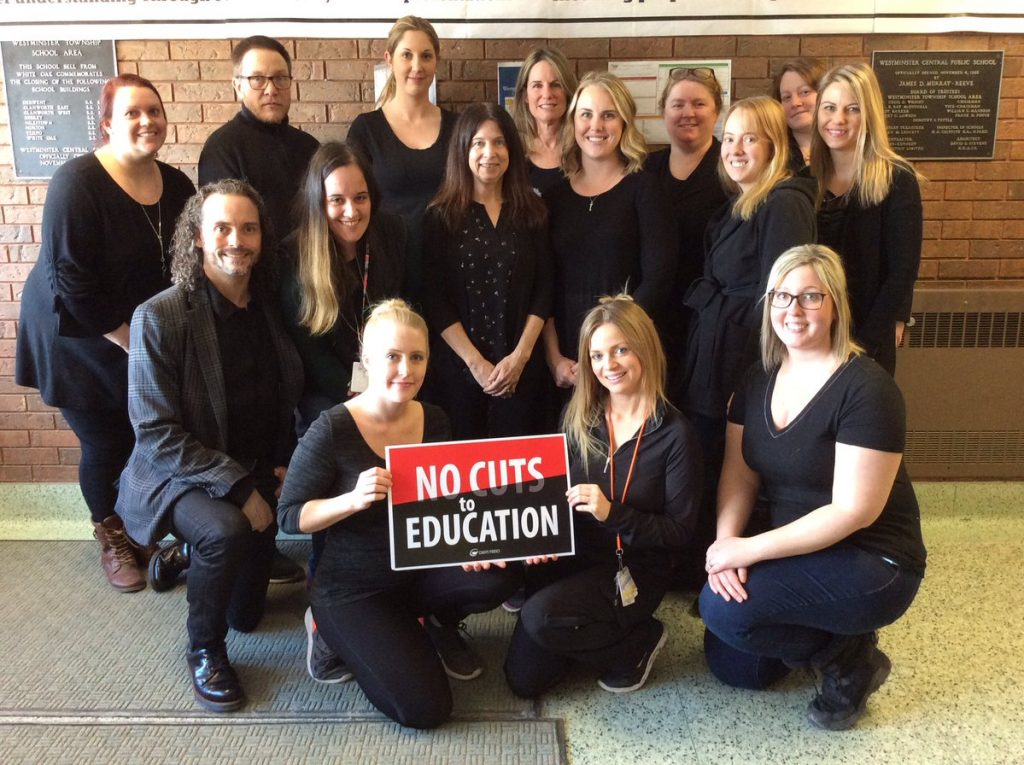 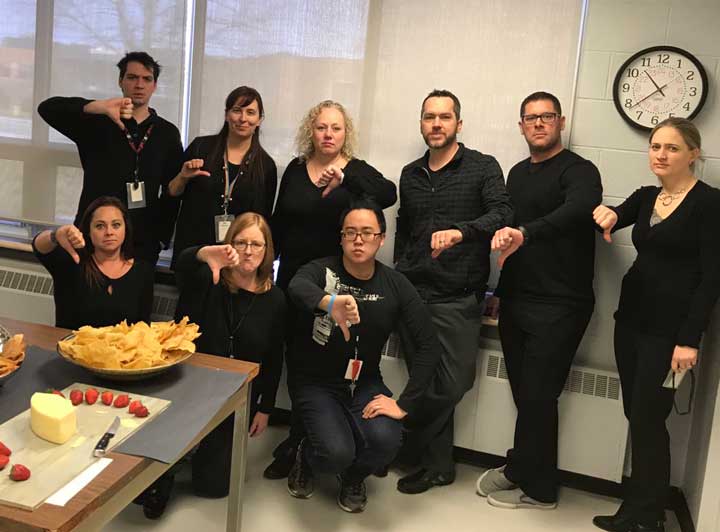 March 18: This is what Waterloo staff thinks about cuts to education. (Photo thanks to Kim Stenhouse, Waterloo Teacher Local) 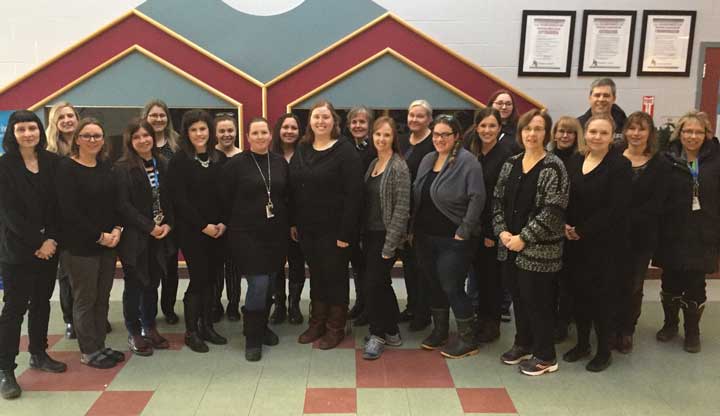